Contact Us
Enter your details in the form below and get a free consultation
By submitting this form you agree that your information will be used in accordance with Augbrite's privacy policy
Augbrite Blog
Advantages of Unity for Augmented Reality in Mobile Applications
The choice of a framework can greatly affect the development process and outlook of any mobile application. The Unity platform has unsurpassed extensibility and readiness to adapt to rapidly changing conditions. Thirty-four percent of top games are made with Unity and it is essential for AR and VR games as well. With Unity, it becomes possible to gain access to many additional functionalities, such as animation and 3D, it empowers graphic with shading and various effects, enriches 2D, brings audio to a new level, etc. And it is usually one of the first platforms supported when a new device or library comes out (e.g. the only game engine working with HoloLens). Unity helps to quickly test ideas and create optimal assembling with better graphics for multiple platforms.
Lots of developers are working on augmented reality apps and games, but they have to modify their work to take advantage of the unique platform features of iOS and Android. That turns out to be a considerable amount of effort, as those platforms have been going in different directions. Unity eliminates some of these hurdles in development and brings AR projects to a wider audience at a reduced cost. Games developed in Unity 3D can be imported to 27 platforms which include Android, iOS, PC, Web and Mac. Development time is hugely minimized and any cross-functionality integrations require fairly small efforts compared to the method of coding it again separately for another platform. Agile Methodology can be easily implemented, which enables speed prototyping and constant testing. This makes the overall process of development quick and accurate. Creating AR apps on mobile devices with Unity has the potential for massive scale, since there are so many AR-capable smartphones in the world and AR could be used for a lot of the day, as it enhances what a user is seeing, influences his/her ability to learn and retain information, doubles levels of visual attention and evokes 'astonishment' reaction in the brain. AR's genuine significance is not limited to only being a great marketing and communications channel, but on top of that a day-to-day utility that has the potential to metamorphose the world around us, making it even richer, more meaningful and engaging. 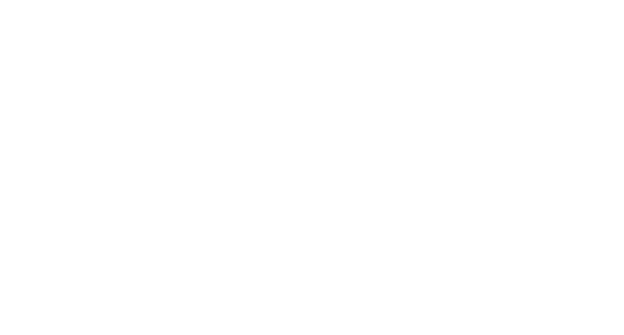 Attention is an important forerunner to any brain reaction to communication with brand, so capturing attention is something that successful businesses pay a lot attention to and spend a lot of time, money and resource in order to find the best possible way to deliver their brand message to the target audience. And augmented reality is a perfect instrument for this as it facilitates high levels of customer engagement, emotional intensity, generates a stronger response and ensures a 45% higher level of attention. And emotional intensity is important for brands as it influences a lot decision-making process and purchase behavior, so if you want to make a lasting impression on your target audiences you should consider investing in AR technology, as your brand can finally get a stand-out packaging on supermarket shelves whilst educating and entertaining your customers in the process. Long-term memory of your customers is very important in order to make your branding and communication with them effective. And AR is exceptionally powerful technique to convey information that is subsequently stored as what is stored into memory through AR experiences has 70% higher encoding. For brands this means that AR becomes a perfect strategy to ensure broader and more engaged reach. And the ability of AR to convey astonishing and emotionally strong experiences will only rise because the software for developing these experiences constantly progresses, making it possible to create more captivating and immersive contact with AR. 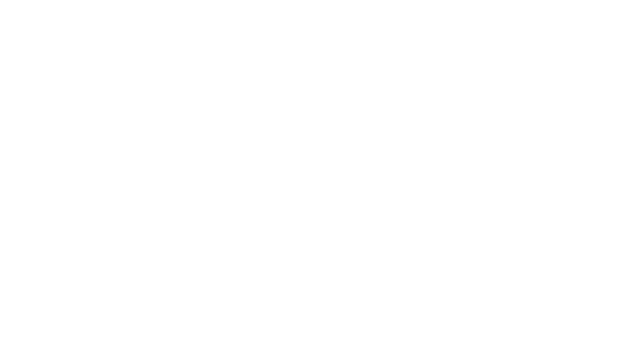 .
Moreover, there's even a bigger possibility for AR to expand into a wider utility and penetrate our everyday lives, so brands ability to tell enthralling and engaging stories will come to be even more significant as people's brains come to expect everyday surfaces, products and packaging to be augmented.

The Unity AR Foundation simplifies the creation of a platform for AR projects, gives you the opportunity to choose the functions to be included in the applications, and provides the flexibility of development and subsequent publication for both devices with ARKit support and with support for ARCore. The AR Foundation translates the low-level ARKit and ARCore APIs into an understandable platform with additional tools tailored to the needs of AR content developers. This solution provides a generic API that supports the basic functions of ARCore, ARKit, as well as future platforms, which allows you to develop a game for publishing on any devices without losing the ability to use the specific functions of the platform.

So, whoever you are — an agency looking for new ways to deeply interact with the audience; a game developer who wants to transfer his digital characters into the real world; a studio that wants to create applications for professionals or an enthusiastic experimenter: Unity is the best solution to implement everything your business needs at lower costs, as you don't need to develop your trendy AR app from the scratch — you'll only need to integrate Unity module within the
existing application. 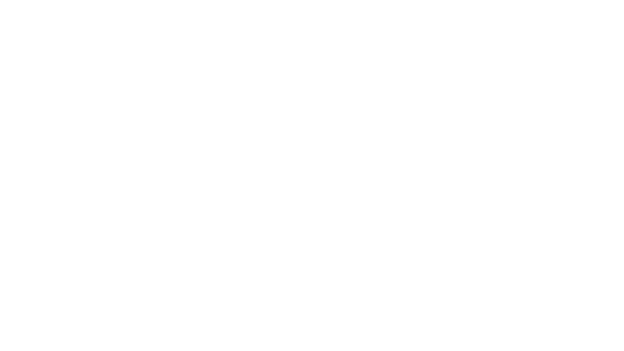 And the Unity's flexible editor and assemble processes allow tight integration with IOS and Android applications. Asset systems allow you to quickly update high-quality AR content, including 3D characters, without the need to update the application. And your business can start leveraging AR as a more effective way of generating brand awareness in terms of attention, emotion and memory encoding. Now is the time to start thinking about your long-term AR strategy! Own application gives companies the opportunity to use the features and functionality of AR in the fullest extent. Our team will be able to integrate and ensure the rapid introduction of an AR scanner into your existing application. If necessary, we can also develop an augmented reality creation and management system for your website and integrate it into your ecosystem. Augbrite will provide your clients with an exciting and unforgettable augmented reality experience. Take advantage of AR opportunities right now and contact us today to upgrade your app and take it to the new level!

- The manual of integration for IOS (PDF-file), for Android.
If you are ready to turn you concept into a marketable AR product, we invite you to partner with us. We bring innovative solutions to companies around the world, and we specialize in AR technology. Our world-class developers are experts in AR platforms, mobile app development, and in creating feature-rich solutions that are also scalable and robust.